The Swift language and its type system incorporate a number of popular language features, including object-oriented programming via classes, function and operator overloading, subtyping, and constrained parametric polymorphism. Swift makes extensive use of type inference, allowing one to omit the types of many variables and expressions.

Type can also be inferred by the return type of the a function.

Lets say, we have an Objective C project. Our designer gave us r, g, b values for changing background to dark and light depending on user’s preference. 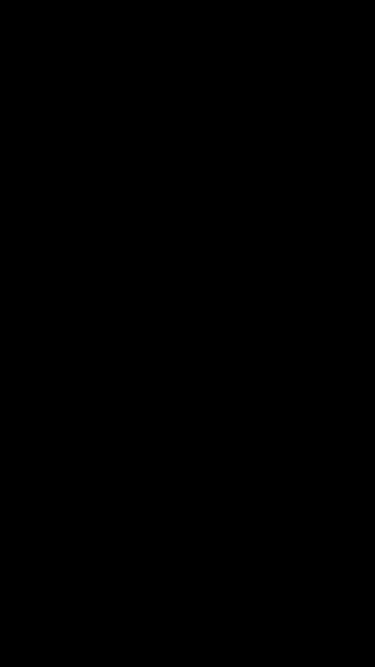 Seems perfect, even though there is a mistake in the implementation. We will ignore it as everything is working fine as of now. 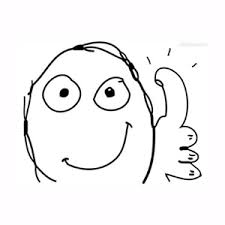 Where is the light? 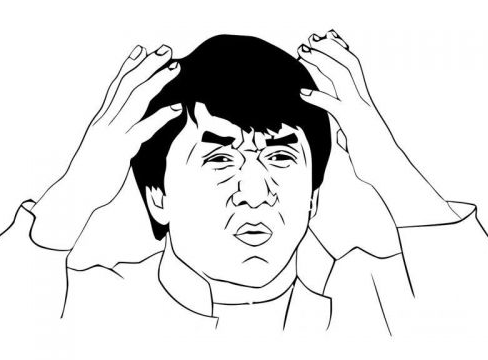 The method expects CGFloat. Since, we quickly implemented light background, we forgot to add decimal in the r, g, b values. Objective C can not infer that the result of the expression should be CGFloat. The expression 254/255 returns result as NSInteger which is 0 because in almost all languages, result of integer division is an integer. The method in setLightBackground, therefore, is computed as:

To make sure it works correctly, we have to make sure that we add a decimal in the division expression so that it performs floating point division and returns correct value.

In Swift, we don’t need to pass in a decimal number and the type is inferred by the type of argument in the function. The same method which was causing issue in Objective C, will give the desired result in Swift. Since we are passing the result of the expression to a function which expects CGFloat, the type is inferred as CGFloat and it performs floating point division. 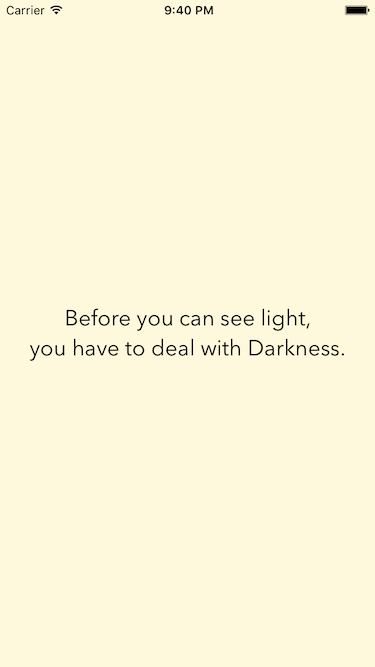 We still need to do the division by 255 while creating a UIColor. Wouldn’t it be nice if we just need to pass the r, g, b values in the function to create a UIColor.

I usually add below extension in my projects which makes creating UIColor very convenient.

Usage of this convenience initialiser.

As we can see, how succinct it has become to create a UIColor. Share your thoughts and experience with Swift’s powerful feature of type inference.